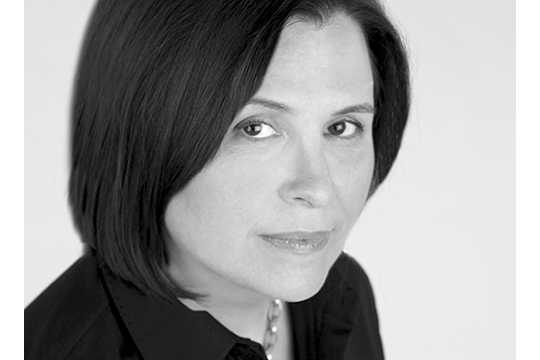 Elizabeth Redleaf‘s love of film led her to co-found and become CEO of Werc Werk Works, a film finance and production company built on a vision of supporting independent filmmakers and rewarding its profit partners. Elizabeth has produced six independent films, which have shown in the Berlin, Venice, Telluride, Toronto, Sundance and New York Film Festivals. She is a Producers Guild of America member and is the producer of HOWL, directed by Rob Epstein and Jeff Friedman, THIN ICE by Jill Sprecher, and Werc Werk Works’ latest project, DARLING COMPANION from director Lawrence Kasdan. Elizabeth is also the executive producer of Todd Solondz’s LIFE DURING WARTIME, the award-winning final feature from Béla Tarr, THE TURIN HORSE, as well as the comedy, NOBODY, directed by Rob Perez. Elizabeth is on the Telluride Film Festival’s Board of Governors and the Film Society of Lincoln Center’s Board of Directors in New York. She founded and co-chairs the Walker Art Center Film Society with Bill Pohlad of River Road Productions and serves on the IFP Minnesota Advisory Board. In addition to her interests in film, Elizabeth sits on the boards of Minnesota Opera, Artspace, the Walker Art Center and Franklin Art Works and is also a member of The Cowles Center for Dance and the Performing Arts Council. She is the mother of two sons and a daughter and lives in Minneapolis, Minnesota.